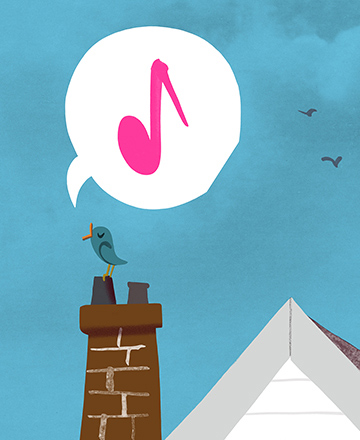 Chris Long’s studio overlooks the leafy green expanse that is Clapham Common. From there he watches as the world goes by: polished young professionals hurrying for the Tube, children dawdling to school, postmen, joggers, shoppers, tramps and would-be Jeeves. Boy racers, limos, bikes and bikers, ... 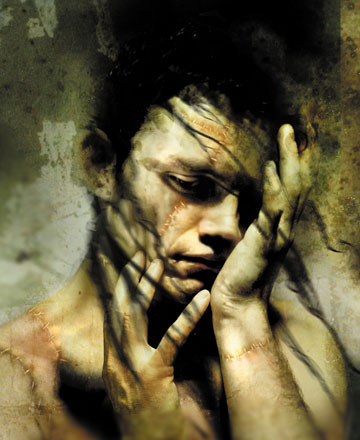 Cliff Nielsen studied traditional and digital illustration and graduated as valedictorian from Art Center College of Design in 1994. His illustrations have been recognized for their excellence by the Society of Illustrators, Print, and Spectrum. Feature articles focusing on his work appear in design ...

Children and kids marketing and design with emphasis on children's Illustrations for magazines, annual reports, children books, collateral, advertising and publishing, digital, various 3d, conceptual, dvd and game covers and packaging and character development. Give me a call or send ... 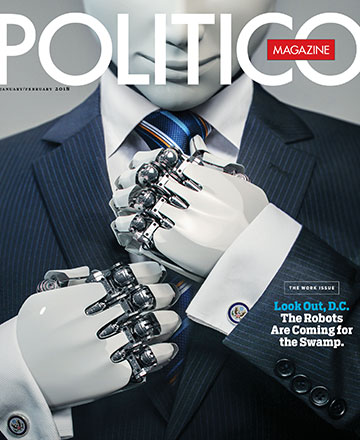